Equalizers are meant to manipulate the frequency content of various mix elements. The biggest challenge of mixing is distinguishing frequencies and mastering their manipulations. In simple terms equalizers change the tonality of a signal.

Equalizers can help us to narrow or widen the frequency of an instrument and can shift them higher or lower on the frequency spectrum. The purpose is to create a tonal balance over the mix. We can use equalizers to control tonal presentation of an instrument and their timbre. The instrument can sound fat, big, small, clean, dirty, elegant, rude, sharp, rounded, or so forth. Changing the timbre or tonal presentation is considered one of the most creative aspects of mixing and equalizers can do this in the most radical way. Equalizers also reduce masking by giving instruments separation.  Separation occurs when we boost or cut overlapping frequencies. Equalizers can be used to remove unwanted noises in a bad recording such as rumble, hiss, air conditioning, or buzz.

Equalizers are a big part of mixing and are used on almost every instrument in some way or another. Understanding what each is used for and how to use them will increase the sound quality of your mixing or mastering application. 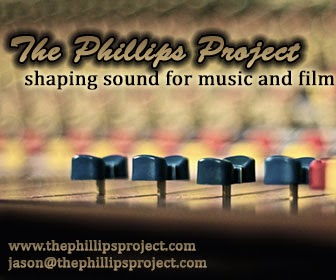 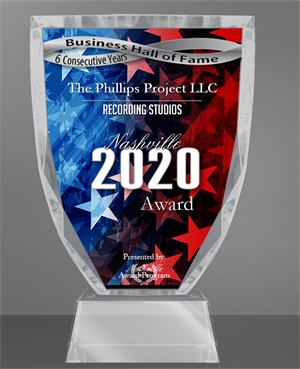 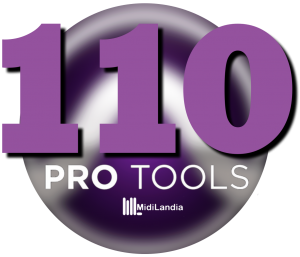 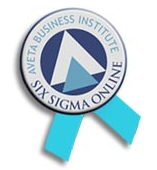